Our pilots failed to find the runway through the thick, low, rain clouds over Lubumbashi, the southeastern city of the Democratic Republic of Congo. But they had enough time to pull the plane up, take another angle, and land us safely. This was the end of our 24 hour journey to the Democratic Republic of Congo and a fitting entry for our task here: to help a mining company plan a new town for a rapidly growing population.

The Tenke Fungurume Mining (TFM) company owns the world’s largest known copper and cobalt resources, spanning over 580 square miles of the southern province of Katanga. Two neighboring towns, Tenke and Fungurume, have been sitting on these minerals for over a century and remained small until industrial scale mining operations commenced in 2006, when TFM acquired the land through two government concessions.

People started migrating to these towns in search of jobs and other prospects, doubling the population to more than 100,000 today. The population is expected to double again to 200,000 over the next 15 years, encroaching on the deposits slated for excavation.

There is only one solution: to build a new town away from the minerals where future population growth can expand.

TFM organized a large team to support community development programs in these local communities, focused on everything from education to agriculture. My organization, Global Communities, was charged with guiding the urban development, including the new towns development.

Planning for this urban growth is a bit like the landing of our plane. With a map in hand, we are using all our instruments and instincts to move from a 30,000 foot perspective, navigating around the fog of theory, to a reality-based implementation plan, averting any potential disasters along the way. The task is both here and now and, at the same time, focused on anticipating and “planning” for what’s ahead. 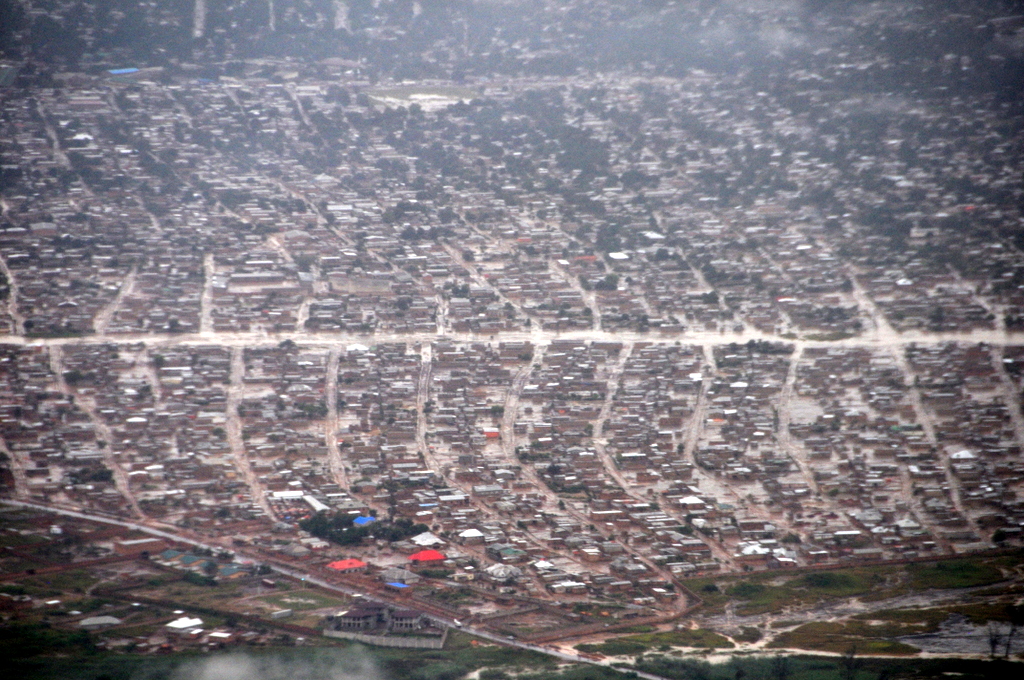